February Meeting of the Artists of Yardley

Our guest speaker for the February meeting of the Artists of Yardley is David Simchock. David is a highly regarded professional photographer, a native of Ewing, New Jersey, who has lived and traveled overseas for many years. Since returning to the area, he founded Vagabond Vistas Photography in early 2003. David’s award winning images have been published in major periodicals such as The New York Times, The Washington Post and Newark Star-Ledger. He has exhibited his work in numerous galleries and venues from Philadelphia to New York City. David is a member of The Upstairs Gallery co-op in Lahaska, PA, and is also an educator, speaker and aspiring writer. He enjoys being a stranger in a strange land and taking on new artistic challenges whether abroad or nearer to his own back yard. David strives to bring a fresh approach to his craft, successfully capturing the mood of the moment. 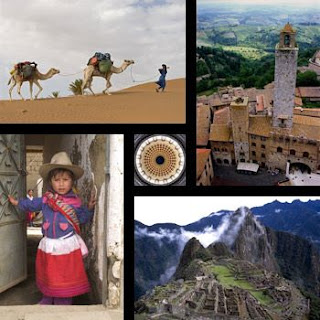